My pick of Top 15 TV Series

Well, I got multiple requests to list out my review about TV Series which are available on multiple platforms, so I thought to list out some of those which I have enjoyed watching in recent times of 5-6 years. There are a lot of them which might have missed as it takes me a lot of effort to start any new series and once I start it I make it to the point to finish it fully. I have not included old sitcoms, comedy, series which runs in a loop and mostly focussed on ones which came in recent time in form of OTT and Web series in multiple platforms. 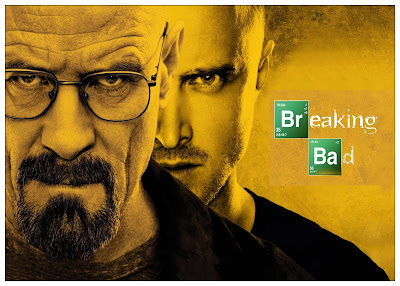 Breaking Bad is undoubtedly the best of all. An action-packed thriller about a Chemistry professor who decides to manufacture drugs when he discovers that he got Stage 3 cancer and has only two years to live. The beauty of this series is in its writing, its characters, the performance by all actors, and the perfect ending. This is a must-watch for everyone. 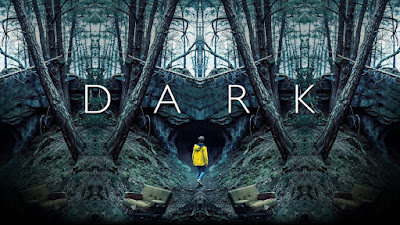 Dark is a German TV Series from Netflix is about a missing child that set four families from a small town in Germany to unlock the mystery which unfolds in three generations. This is a sci-fi based thriller that has taken the concept of time travel to a different level. The uniqueness of this series is its flawless presentation of such a complex story with perfect execution to make you believe the unbelievable in its every sequence. 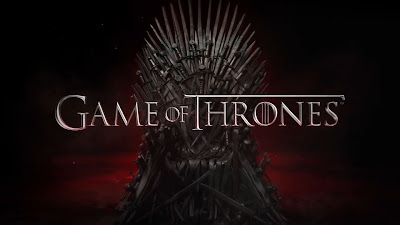 I do not need to write about this series as this is the most-watched TV Series on the planet. Amazing story, great action, and above all awesome set of characters. The series which was loved by all thought had a quite disappointing final season but this is still one of the best series of all time. 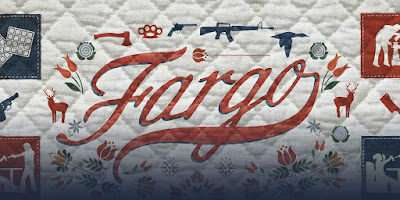 If you love Crime Drama and Thriller, Fargo is indeed the one. Inspired by Fargo movie of 1996 the series carries the theme of gruesome true crime incidents which have taken in a small town in Minnesota and around Fargo city. You will be amazed to understand that all such strange incidents really happened there. Amazing direction and great performance by everyone. 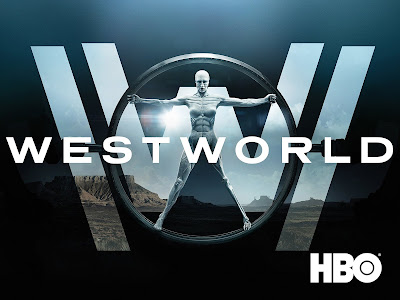 Westworld is HBO Series created by Jonathan Nolan and Lisa Joy. It's a dystopian sci-fi series on 1973 Classic movie by the same name. Westworld story touches several key aspects such as Artificial Intelligence, Concept of God, Robotics, Big Data, Data Privacy with it's beautifully crafted concept of the different world created for rich and powerful which is served by Robotic Hosts. It's perfectly written with amazing characters. It is a complex story and you need to be patient enough to watch the first season carefully where they build the plot for series. 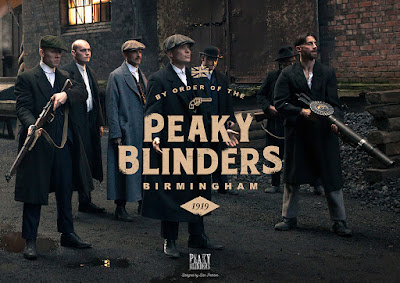 Peaky Blinders is a British crime drama set in 1919 post the Word War I era. It's a story about the notorious Shelby Family from Birmingham and their pursuit to become the most powerful mafia gang of the UK. What makes this one unique is- its sheer swag, attitude, characters, and an amazing performance by all the actors. 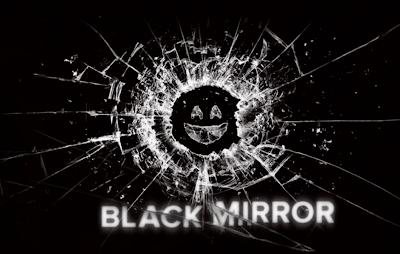 Black Mirror is a Netflix original series about a dystopian world influenced by artificial intelligence & technology and it's influence on humanity. It is a series with each episode is independent with each other and touches several aspects of how technology is changing our world. Although the series shows how humans will use technology in the future, however, it will make you think by relating it to what's happening around. 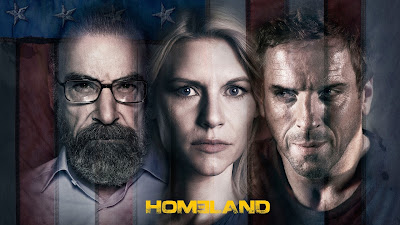 Homeland is a spy thriller by Showtime. This is one of the best CIA drama which touches on literally all threats America facing from Russia, Iran, Iraq to Pakistan. It's dramatic and get sloppy in middle seasons but picks up well later. Watch it if you love spy and geopolitical thrillers. 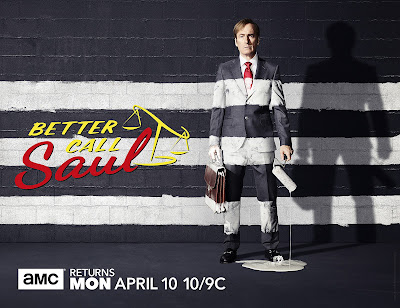 Better Call Saul is the spinoff story of Breaking Bad. Its a story about its most interesting character Saul Goodman, a notorious lawyer. You may find this a little drag at first and just like Breaking Bad it slowly builds up and now I came to know this will bring back some leading characters of Breaking Bad back again. 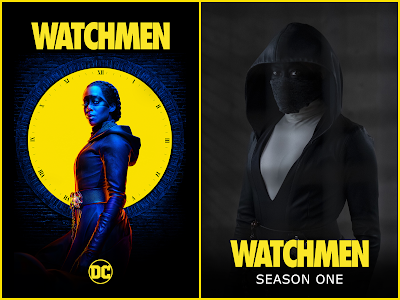 Watchmen is based on a famous DC Comics story about the masked vigilante. I was always fascinated by Watchmen characters when I saw the 2009 movie by the same name and this series continues from where the movie ended, so it is advisable to watch the movies first to understand the complexities this series will bring. 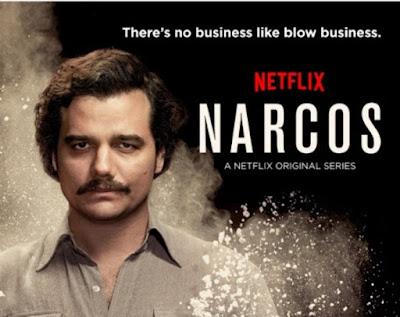 Narcos is a story about the world's notorious cocaine druglords from South America and covered all the cartels from Colombia to Mexico. This series would have been in Top 10, but the last season was quite sloppy which pulled it to #11. 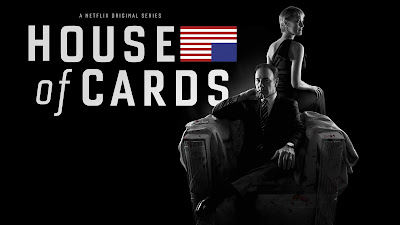 House of Cards is a Netflix political thriller that was set up in the backdrop of US Presidential politics. This was one of the best series among all however the last season really pulled it down by it's sudden and sloppy ending post, Kevin Spacey controversy. This is still one of the greatest political thrillers. 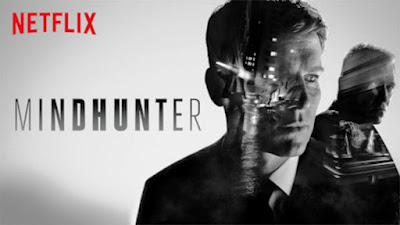 Mindhunter is Netflix Series that is a crime thriller based on real incidents set up in the 70s when the FBI started its crime-psychology unit which monitors the patterns to catch serial killers. It's amazingly made series and depicts some of the popular serial killers of America. 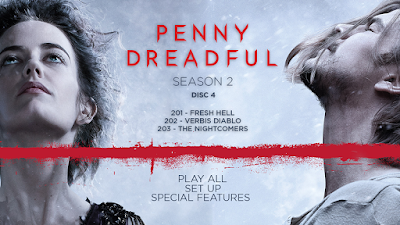 Penny Dreadful is a Horror Thriller set up in the era of Victorian London. I am not fond of horror however this one is really well made and they brought great characters like Dr. Frankenstein, Dorian Gray, and iconic figures from the novel Dracula. 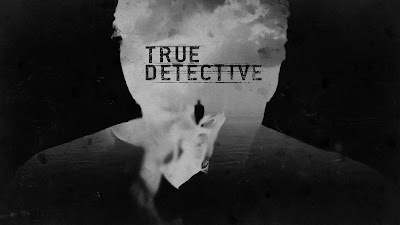 True Detective is an American crime drama series about some dark crime investigation by cops. The series has it's own pace at the same time quite gripping the way they define the depth of its every character. Season 1 was the best among all, do watch if you like crime investigation.

Some special mentions of Mini-Series that you must watch 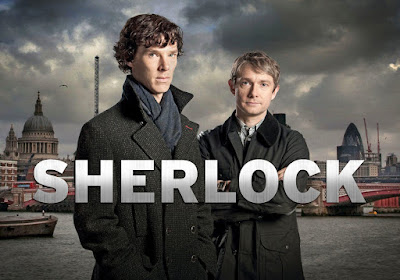 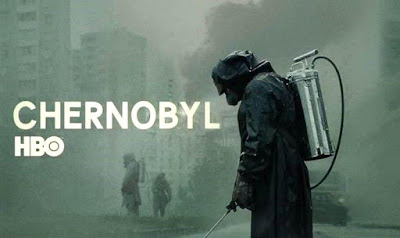 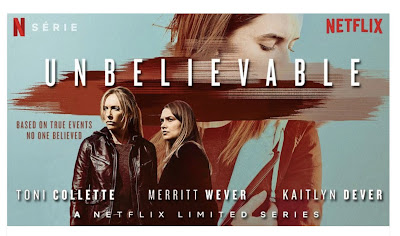 DISCLAIMER: This blog is for information purposes. All Images are taken from the web through Google Image Search and sites like imbd.com and subject to copyright.