I know I am a little late on putting this in as I was watching and finishing a few notable movies of 2020. So here is my list of Top 20 Movies of the unique year 2020. 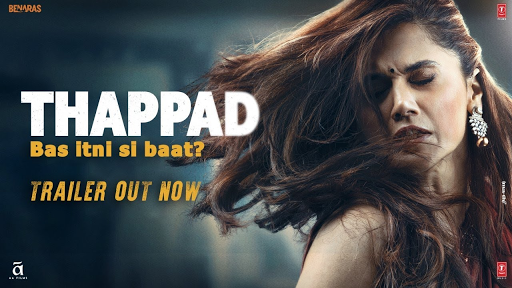 Thappad is a family drama set up in Delhi where a wife played by Tapsee Punnu got slapped by her husband during one incident.  The complex subject is being portrayed by great simplicity and with amazing performance. The movie makes you think about how we take big things for granted and forgiven in our society. This is by far the best movie of 2020 and kudos goes to Anubhav Sinha for great direction. 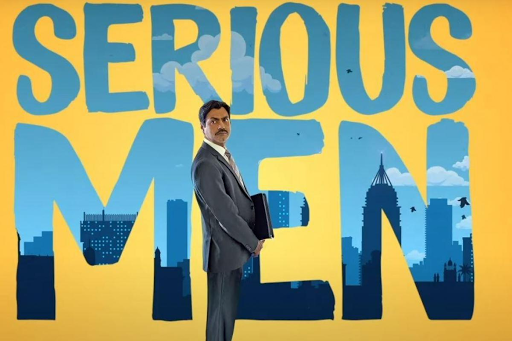 Serious Men is a comedy satire that questions how our society blindly follows intelligence without knowing the depth of it. It's a story about a father who always wanted his son to be the brightest by tricking the world as he knows it. Amazing movie and great performance by Nawazuddin. 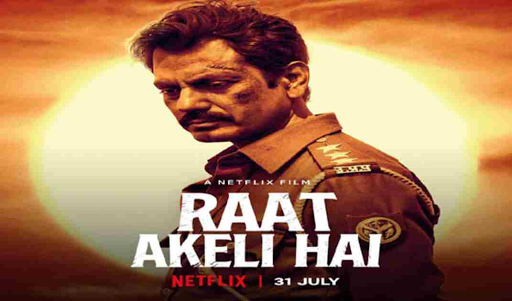 Raat Akeli is a Crime Thriller about a murder investigation of a famous family by a cop played by Nazazuddin Siddiqui. The movie is gripping, has its own speed, and surprises you in the climax and not to mention another great performance by Nawzuddin. 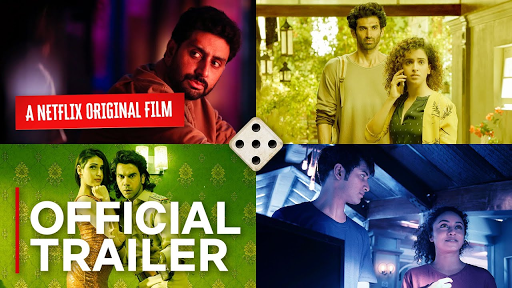 Ludo is an ensemble action-comedy with a common thread among four characters which is played by Pankaj Tripathi. It's witty, funny, shocking, and keeps you on the edge. A great watch 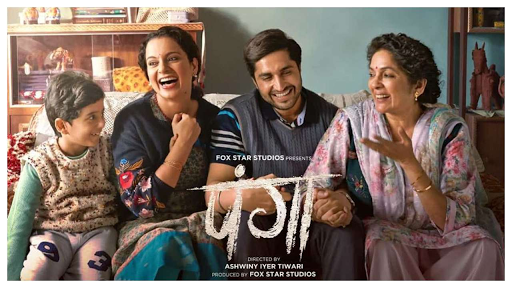 Panga is a sports-drama based on the story of a Kabaddi Player who makes comes back to the world championship in her mid-thirties and her struggle towards it. The movie was quite well made and an amazing performance by Kangra, 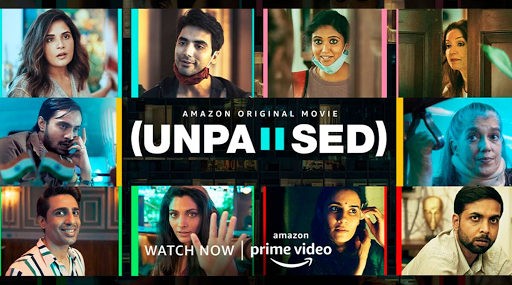 Unpaused is a movie made of short stories with Pandemic Lockdown as a backdrop on how the Pandemic affected the life of people from various walks of life. The beauty here is the simplicity of stories and great performance backed by superb direction. 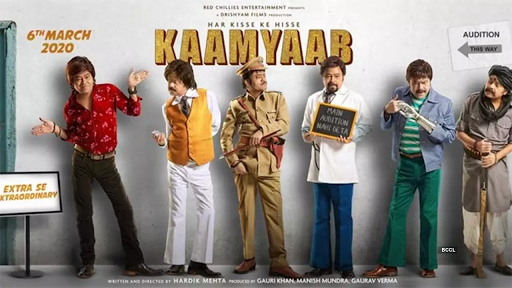 Kaamyab is a drama based on the retired character artiste from the Hindi Film industry whose rolls were famous but never recognized in the mainstream. It's a movie amount about their struggle to survive and keep artists among them alive and also their personal lives. 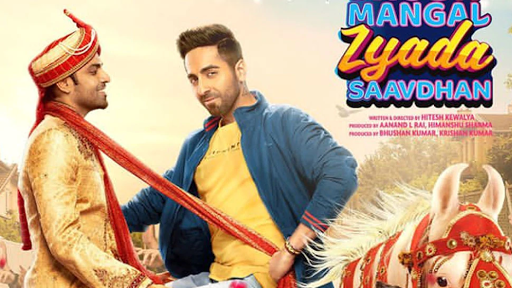 Shubh Mangal Zyada .... is a slapstick comedy by Ayishmann Khurana on Gay Relationship and it's acceptance by a traditional middle-class family. It's a good light watch not as good as its first franchise. 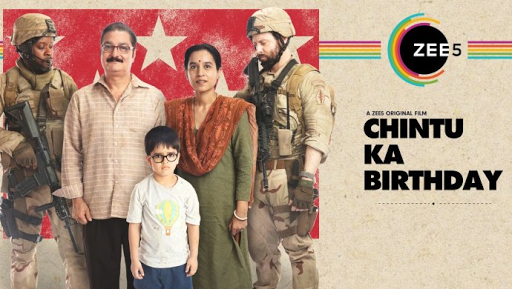 Chintu Ka Birthday is a comedy-drop setup in the backdrop of Iraq's crisis where a normal Indian father wants to celebrate the birthday of his son. It's a very simple movie but has a deep message and beautifully made. Vinay Pathak is simply a delight to watch with his performance. 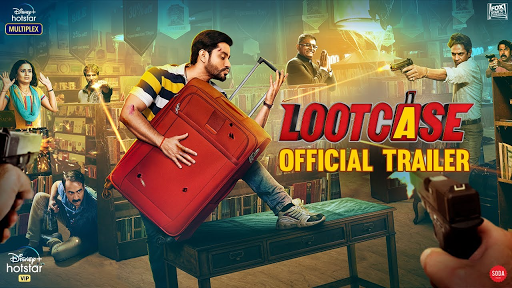 Lootcase is a movie on the comedy of errors where normal printing press workers find Rs 10 crore of a politician and how he gets into trouble with a series of funny events after that. The good part of the movie is its plot and comic timing which keeps you interested.
I hope you all like the selection and please let me know about any movies which I missed.