This is the season of awards and the most special one is Annual Academy Awards which are scheduled to happen on 27th March. I am glad to finish watching all the nominations and just like every time this time also deciding the best among all nominees is tough so I decided to go with my own heart rather than being influenced by critics or movie performances at festivals as well as other award shows. So here are my predictions for Oscar Awards in 14 main categories. 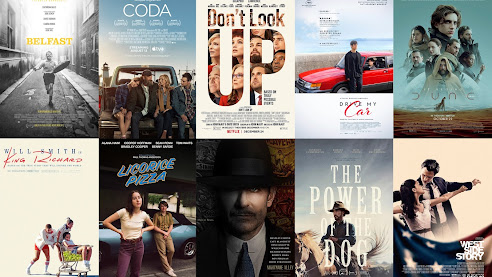 1. Best Picture
As usual, this is a very tough category to choose and this time I was quite divided between Don't Look Up, The Power of the Dog, and CODA. Finally, I go with my own liking and I feel Don't Look Up should win the Best Film this year. The movie is hard-hitting, a great satire on the current situation, and very well made. As an alternative, I believe The Power Of Dog has a better chance as it is a great movie and loved by all critics as well. 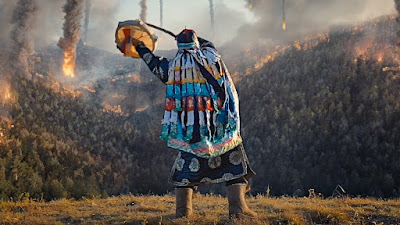 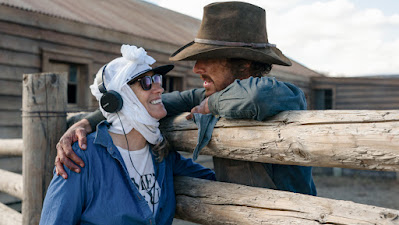 3. Best Actor
This is the most difficult category to decide the winner as all are just perfect in their performances. Again going by my heart and I believe it's time for Benedict Cumberbatch to take the honor. I will keep Will Smith as an alternate choice for his performance in King Richard. 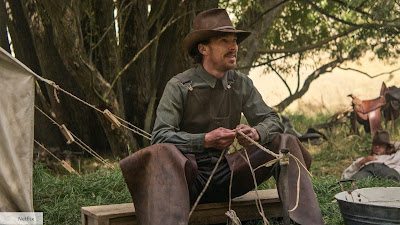 4. Best Actress
Again great performance by everyone and I was not able to decide between Jessica Chastain and Nicole Kidman finally, I believe Jessica Chastian was superb as Tammy Faye. Nicole Kidman also has qual chance for her role as Lucille Ball in Being the Ricardos. 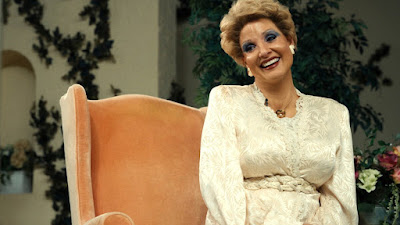 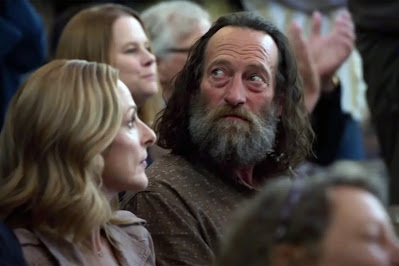 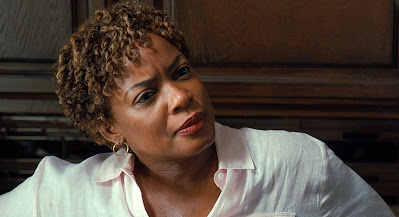 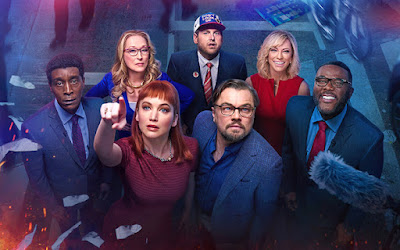 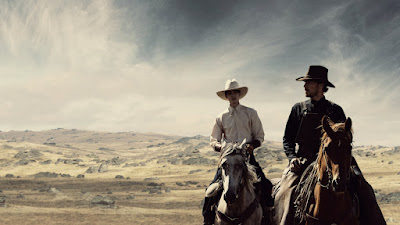 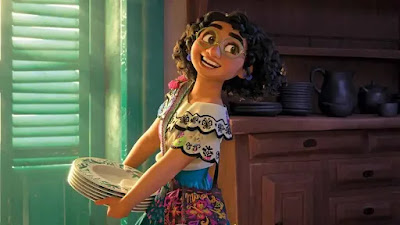 10. Best Sound
11. Best Production Design
12. Best Cinematography
13. Best Film Editing
14. Best Visual Effects
So that's my list of predictions for the 2022 Annual Academy Award, do let me know your feedback and your prediction. Looking forward to the final award show.
Disclaimer: All images are taken from various websites through google image search and are only used here for editorial purposes.