Hello everyone, as we all are facing lockdown and working from home which gives a new sort of stress. Here is my suggestion on some great movies that can help you sail through from this lockdown and quarantine blues. 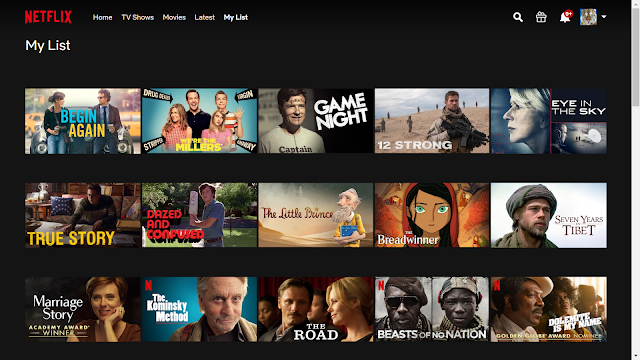 I have carefully selected movies which are not very popular and might have missed by many. You can go through it and let me know what do you think and if you want to add any more to this list.

Here is the list of movies hand-picked by me that you can watch in your Netflix. 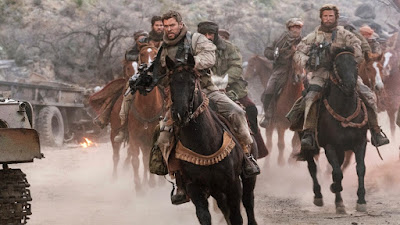 12 Strong is an American War Drama based on True Story about a special force operation deployed in Afganistan post 9/11 Attack to take down Taliban & Al Qaida allies by aligning with Afghan warlords under the leadership of a young captain. If you like nail-biting action this is a great movie with an amazing performance from Chris Hemsworth. 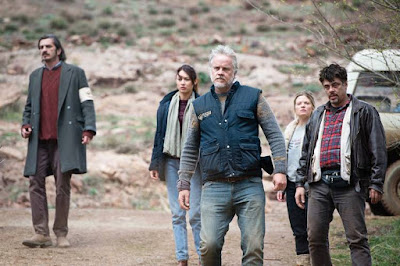 A Perfect Day is a movie about retired humanitarian aid workers who try to retrieve a body from a well somewhere in Yugoslavia after the war. It has quite a unique story and great performance by all the actors. 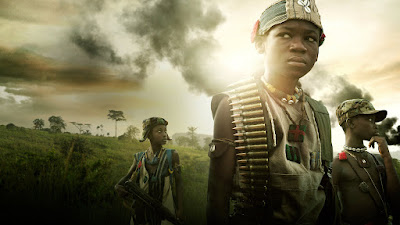 Beasts of No Nation is an amazing story about a civil war situation in Africa, where a fierce warlord trains a young orphan to join his group of guerrilla soldiers. It is a perfectly made action-packed movie with great performance, cinematography, and direction. 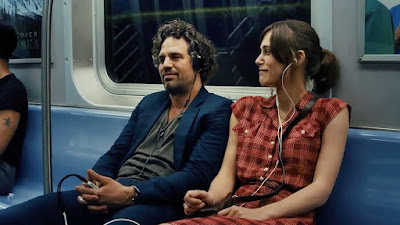 Begin Again is a very light-hearted sweet story about a singer/songwriter and alcoholic record producer how they meet in one night in new york city and develop a friendship through music. It's an amazing movie and I am a big fan of Mark Ruffalo and loved to see him in this role.
5. Dazed and Confused (1993) | Comedy | English 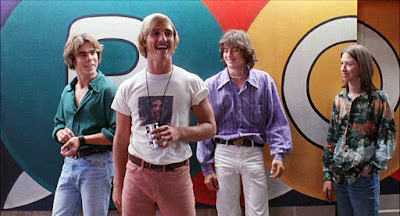 Dazed and Confused is a great movie or I can say cult-classic teenage comedy movie. I saw this movie long back and delighted to watch it again on Netflix. It's a simple coming-of-age comedy about a teenager getting graduated and their last party and I personally feel nostalgic for the movie which I have seen in my younger days. 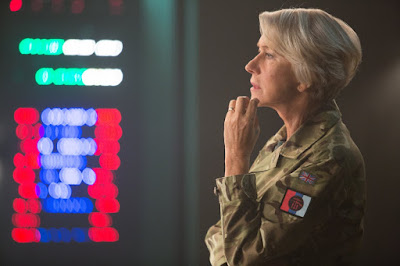 Eye in the Sky is probably the best movie on this list, it's cutting edge War/Thriller where a decision needs to be made about drone attack to kill the most wanted terrorists and at the same time avoid any collateral damage. The movie keeps you on the edge throughout and make you feel how difficult to make huge decision in split seconds and as well as own responsibility of the same. Amazingly made and Helen Mirren was simply delighted as always. 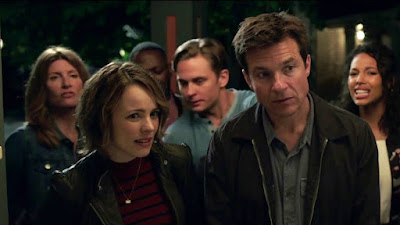 Game Night is a laugh riot, a movie about an urban couple who are quite competitive in winning all house Games and how things go wrong with one of the mystery games. The movie is filled with twists and turns as well as the comedy of error. You will enjoy this for sure. 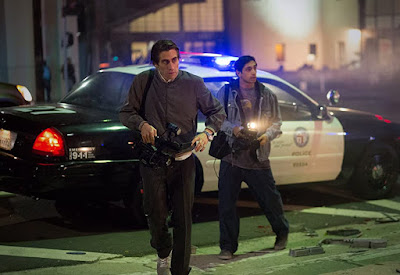 Nightcrawler is another best after Eye in the Sky, it's about an average joe who just survives city life by doing petty things and he stumbles upon a career of freelance video journalists of incidence happening around LA and sells the same to News Media. This is an excellently written and well-directed movie along with the superb performance of Jake Gyllenhaal. This movie reflects the dark reality of modern media reporting, a MUST watch for sure. 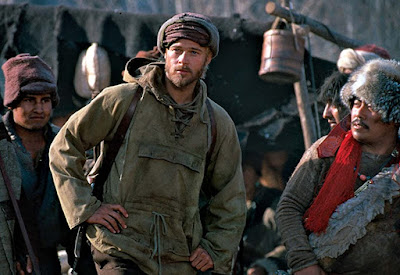 Seven Years in Tibet is a movie about Dalai Lama Childhood and it's escaping to India from Mao's People Liberation Army. I was always curious about the history of Tibet and this movie is based on a book written by Heinrich Harrer, an Austrian mountain climber played by Brad Pitt. 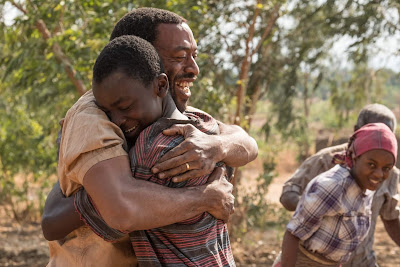 This is a Netflix movie based on a true story about a 13 years old boy William Kwakuamba from the Republic of Malawi who creates Wild Mill from waste material to electrify the water pump for agriculture. It's a great story about victory with a good performance by everyone. 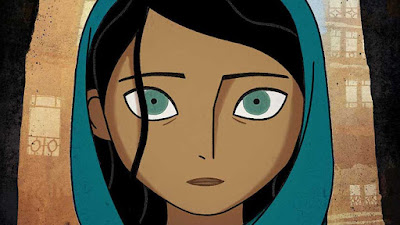 The Breadwinner is an animated movie about an 11-year-old girl and her struggle during the oppressed Taliban regime in Afganistan. It's a dark with amazing storytelling along with metaphor to depict the difficult life if the Afghan region. 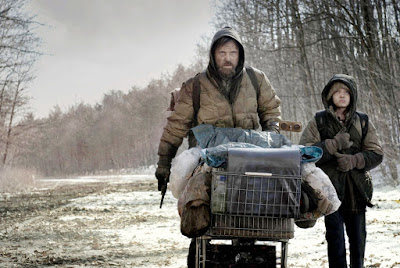 The Road is quite a dark movie about father-son survival post-apocalypse. I am a great fan of Viggo Mortensen and he is simply amazing in this movie. Though this movie set up in the future, however, it reflects upon the ugly side of human behavior which will make you uncomfortable 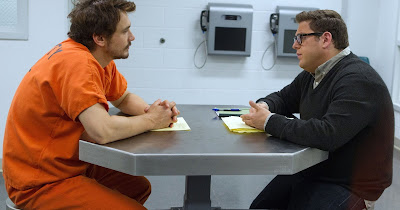 True Story is a movie about a New York Times journalist who is accused of lying in a cover article about the slave trade in Africa. He gets into further trouble when he learns that he is also a victim of identity theft by a man who is doing jail term. It is a well-crafted movie about their discussion and an amazing performance by James Franco and Jonah Hill 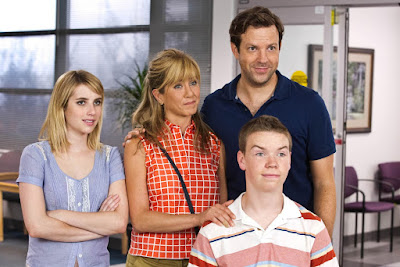 We're the miller is a typical silly comedy of errors about a small-time drug dealer who makes a fake family smuggle the drug from Mexico to clear his debt and how so many things goes wrong during the trip. It's a fun movie and lovely to see Jennifer Aniston in this funny role.

I hope you will love this and let me know if you want to suggest more movies in Netflix which can help all of us during this lockdown.

* This blog is for information purposes. All Images are taken from the web through Google Image Search and sites like imbd.com and subject to copyright.